These are 3 ways to find SAP ABAP CDS views examples and demos by SAP.

SAP’s implementations are a great orientation for how they do things and what they want them to look like in terms of best practices.

But it’s not so easy to find meaningful SAP ABAP CDS view demos or examples in an SAP R/3, SAP ECC, or SAP S/4HANA system.

So if you want to know how to find SAP ABAP CDS views in your SAP system, then this article is for you.

The demo package is called SABAPDEMOS and you can find it either in the transaction SE80 or in Eclipse. It’s available in every system that runs at least ABAP 7.40 SP05.

Depending on your ABAP version there might be more or less demo files in the SABAPDEMOS package because SAP keeps adding new files.

Whenever ABAP was updated and CDS views got new features, the package grew.

Anyway, here’s how to get the demo package:

In Eclipse open the ABAP Development Object Dialog by pressing CTRL + SHIFT + A (CMD + SHIFT + A) or through the menu:

Once the dialog is open enter in the search field SAPABAPDEMOS. Now you should see the SABAPDEMOS package. Just doube click it to open it.

But be careful with the naming conventions of these files:

Anyway, depending on the ABAP version you have (remember you need at least 7.40 SP05), you might find these files.

By the way, see here for the difference between SAP ABAP CDS views and SAP ABAP dictionary views.

Here is how you find them:

Here’s how to find them: 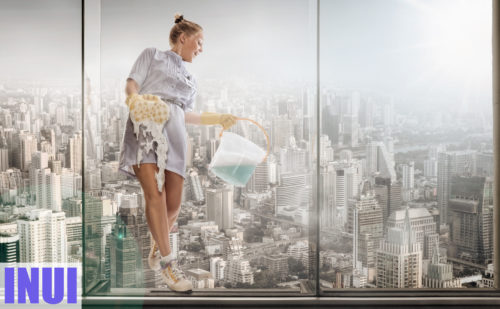 13 Ways to Clear the Cache for SAPUI5, SAP Fiori, and OData 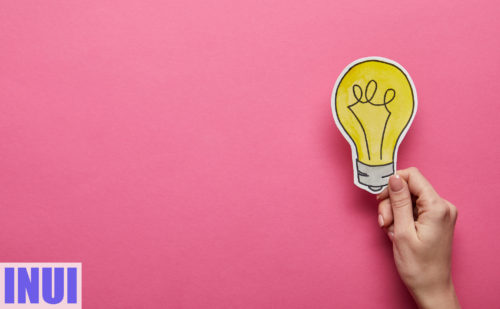 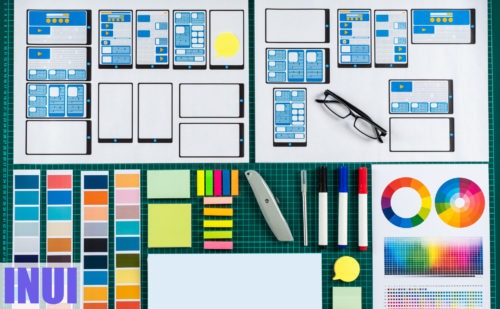 SAP Fiori vs. SAPUI5: What Is the Difference? (+ Examples) 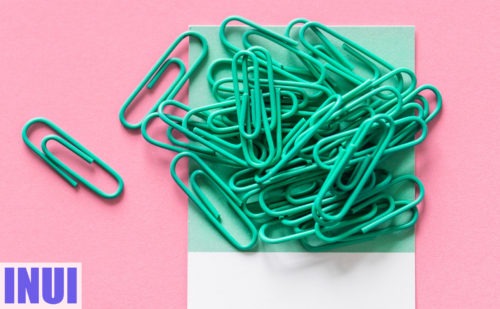 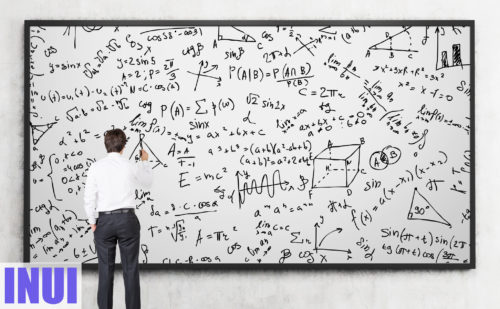 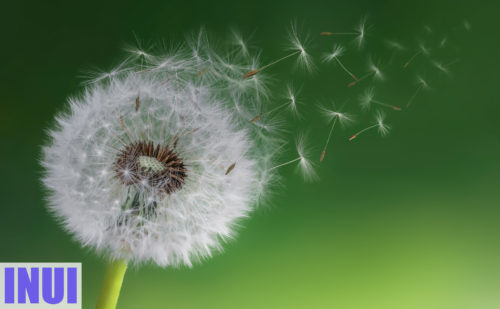 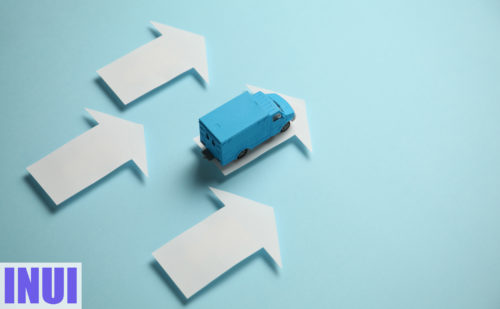 SAPUI5: How to Pass Data from an XML View to Its Controller? 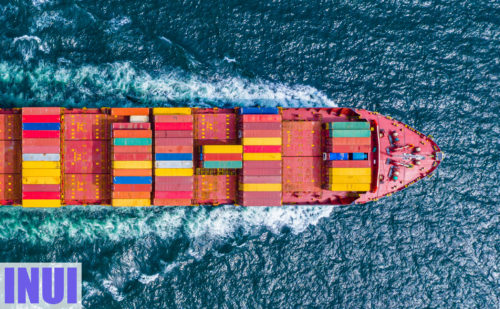 SAPUI5: How to Know When an OData or JSON Model Loaded? 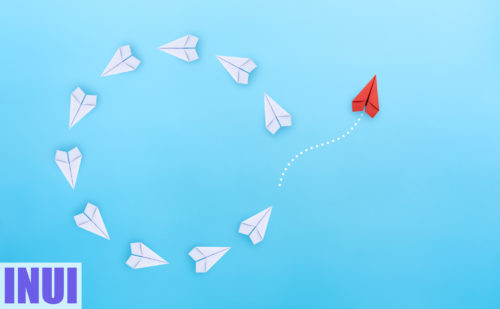 SAPUI5: How to Call a Method Every Time a View Is Displayed? 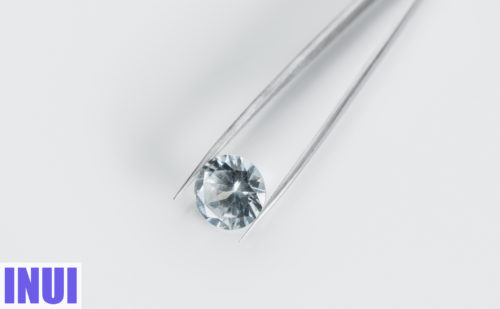